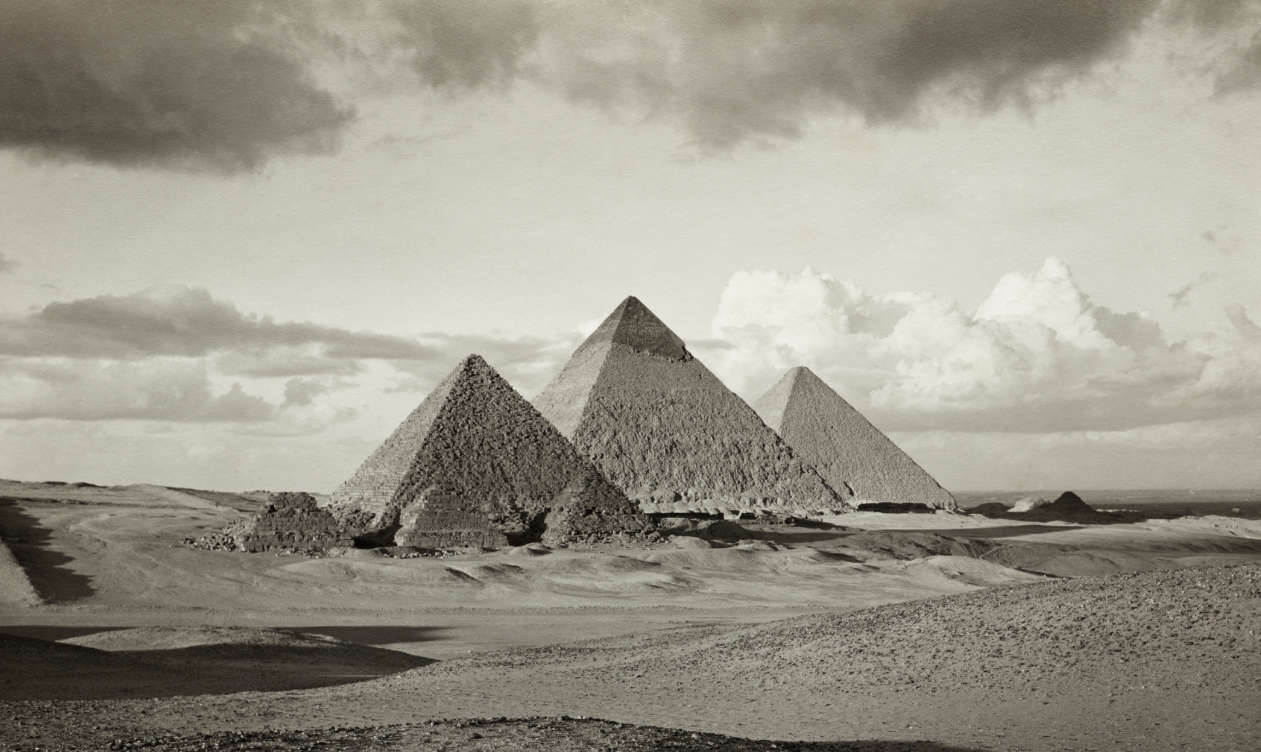 This sentence written on one of the Samarkand gates, which city was the mother of a huge civilisation coming out of the neolithic, could be the front plate for my blog.

The 7 great pyramids are non stop speaking for millenaries their own language mixing stones and physics, this blog decipher the meaning of what they say and write it down in the language of the humans.

ALL the known chambers of the seven great pyramids are empty, sad and bare.

As deep as we can dig in the past nobody never declared having find even a single chunk of a funeral furniture or body belonging to a king.

The 4 previous didn’t show a single sarcophagus and if the followers did, they were found empty and uncovered, the lid never found.

It’s well knew that at that times the funerary habits were austere, the vault in the previous mastabas and the sarcophagus were bare as well, the funeral furniture very minimalist.

But at least the antechamber embedded in the same monument contained the name and quality of the occupier and some very vivid engravings very often painted if not a colourful statue like the Hemiunu and AnkHaf ones.

Nevertheless everybody is willing to recognize that the pyramids brought a breakthrough in the funeral monuments and could have introduced some drastic changes in the funeral practices.

Were those powerful great kings that spend the best of a kingdom in a 20 years project to build those huge monuments piling millions of stones, to hide and protect them for eternity, dumb enough for at the end be put in those chambers so easy to find and to access and not letting their name and merit to the posterity?

Although noting is visible inside, some pretend that all the memorial was done in the temples associated with the pyramid, unfortunately those temples are so ruined, if not totally erased, that not a single information coming out of them can back up this affirmation.

As a result the attribution to this or that king of this or that pyramid is more a quiz that a fully documented statement.

At the end, despite what the “consensus” says, I find me legitimate to say that those chambers never contended any king ‘s dead body!

Leading to the following two questions:

What was the aim of these rooms?

Where are the kings?

Answering these two questions is the subject of this study.

The reader in a hurry will find above an overview of the answers, their detailed justifications are in the summary on the right:

The magic of these decors worthy predecessors of the illusion of Hollywood is still acting, for centuries all visitors and especially archaeologists have been fooled, wandering in dried water pipes, all believed and still believe they have visited the mortuary chambers of the great kings completely “cleaned” by looters.

Behind the “evidence” of the elevators whose traces are still in the pyramids, there are, (almost) disappeared forever, the tools that allowed to quarry and transport millions of stones, as the engine universal of antiquity = the pendulum which transforms a mass into a force, the more it is heavy = the more it is strong and the roller with rolling stones which makes move the stones in the air, like us! and not crawling on sleds.

Elevator wells, pendulums, stones rollers testify to a deep knowledge, a scientific part, an empirical part of the well-exploited laws of nature have allowed a handful of engineers and only 2,000 workers to build “Akhet Khufu” in 20 years. , the great pyramid.

The Egyptians of the Third and Fourth Dynasty knew for about 160 years their “century of lights”, it is clear that their great pyramids still testify 4,500 years later that they succeeded conquering the time .

We will never know if the enormous increase in their size to the Cheops pyramid was the result of a functional cause or the ego of the pharaohs. The rapid tumble that followed the apogee with the pyramid of Cheops, then the disappearance forever of this family of pyramids testifies to a societal upheaval which provoked at least the definitive extinction of accumulated knowledge during this brilliant period.

These monuments reveal from humans the desire to leave an “eternal” message to posterity, so to “measure” with the divine, which suggests a certain inflation of ego.

Any message is always left with the intention that it can be understood by someone of his kind or who knows? of a superior species, the pyramid is not addressed to ants.

From the top of his inviolate bunker, the dessicated king dominates the flotilla mastabas all around who accompany him in his one-way ticket for eternity. Paradoxically, some of the nobles below, whose graves have been devastated have left their names and their faces reach us, the king too well protected leaves an enigma, who is up there?

All these great pyramids are anonymous, their attribution to kings by archaeologists is questionable, there are even those who give without blinking three pyramids to the same pharaoh, yet one dies only once! and who for good measure decree that some are empty of mummy, “not pretty enough, not big enough, not safe enough? “.

This fact testifies that the message left by the builders is in clear obscure, ambiguous, this mass on the ground, one little more visible, one can not more durable is silent.

The pyramids send to posterity an enigma worthy of the sphinx who watches over them:

“If you want to know my name, unravels the enigma that hides me from you”

However, for 4,500 years the pyramids “speak”, in their language which is not the common language of the men, it is encrypted in the timeless and immutable language of the nature and the numbers which are not learned in the schools of archeology, but in engineering schools.

The consensus of the archaeologists did not understand anything of this message because it does not have the key of reading.

Submerged by the immense mass, duped by kings, they wander without understanding for centuries in the labyrinth of the guts of the hydraulic mechanism which raised the stones, not knowing where to look, they found nothing but rubble and graffiti.

Compulsively seeking the truth always under the same lamppost that does not illuminate anything, the community of archaeologists will consider negligible this study that goes too much off the beaten track and they would have trouble understanding if by chance they ventured .

Will it finally be that these particles are even older than the pyramids, muons from dead stars from the depths of the universe, that the project “scan pyramid” is talking, who show us where are the kings?